The coastal town of Whitby, nestling amongst the cliffs on the edge of the North Yorkshire moors, has a unique atmosphere that marks it apart from other seaside locations in the UK.

A sense of history and drama permeates the town, from the traditional cobbled streets, picturesque houses and museums to the spectacular cliff-top ruins of the 13th century Whitby Abbey.

Captain Cook served his apprenticeship in Whitby and the Captain Cook Memorial Museum houses a fascinating collection of original exhibits. Cook's statue stands proudly in the town and a miniature replica of the Endeavour takes tourists on daily tours* of the Whitby coastline.

The historic 199 steps lead up to the fascinating remains of Whitby Abbey, which dominate the surrounding area from their perch on the cliff-tops above the town. As well as the archaeological importance of this site, the Abbey has been an inspiration for authors through the ages, including Bram Stoker, who chose Whitby as the place his most famous character, Count Dracula, brought his horror to the shores of England.

The Dracula legend has helped inspire the bi-annual Goth Weekend, which brings alternative culture to the town from all over the UK and around the world in Spring and Autumn every year. The main events are held at the Spa Pavilion and fringe activities take place across the town, including club nights, the Goth Market and even a charity football match between goths and the local newspaper. 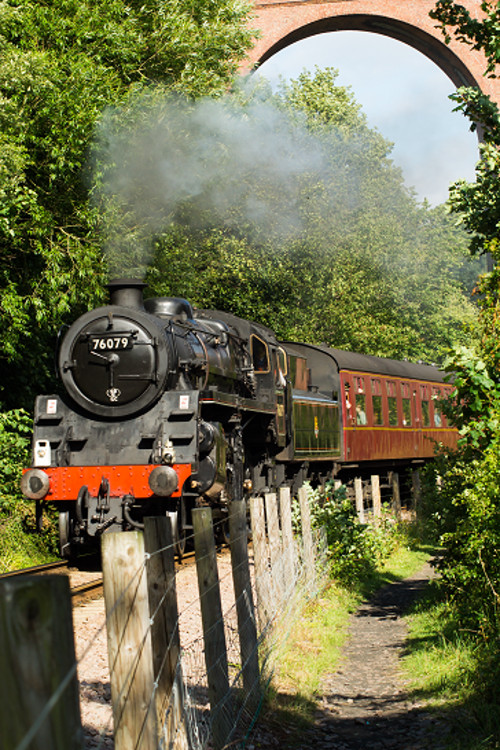 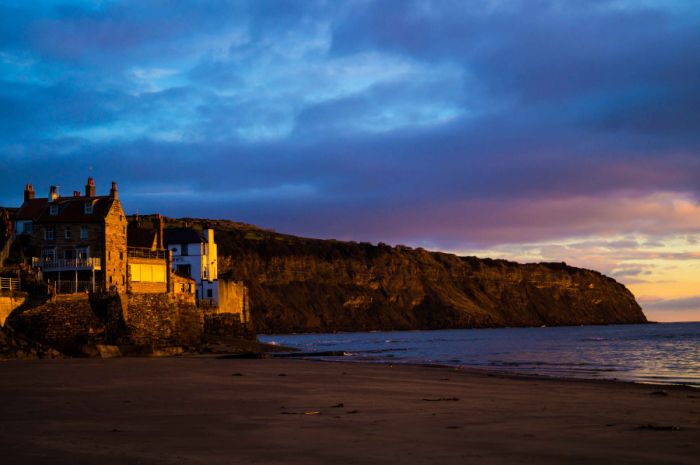 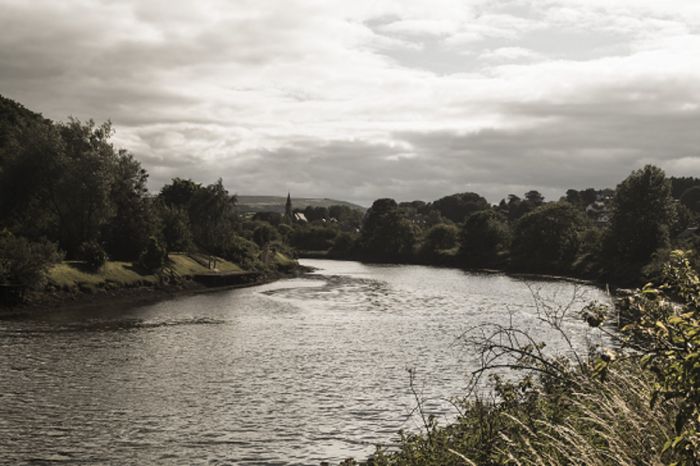 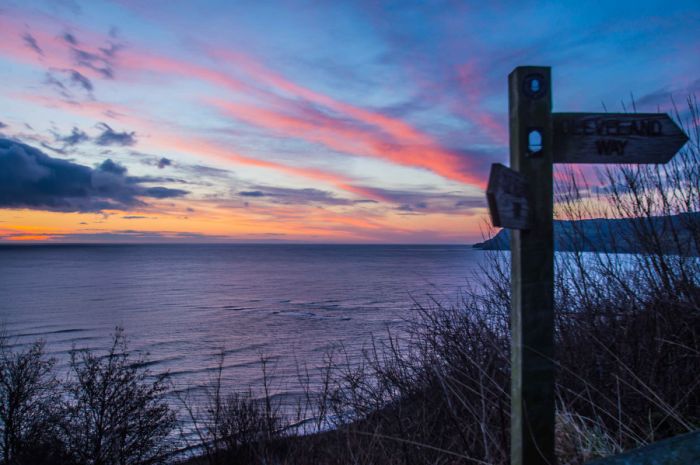 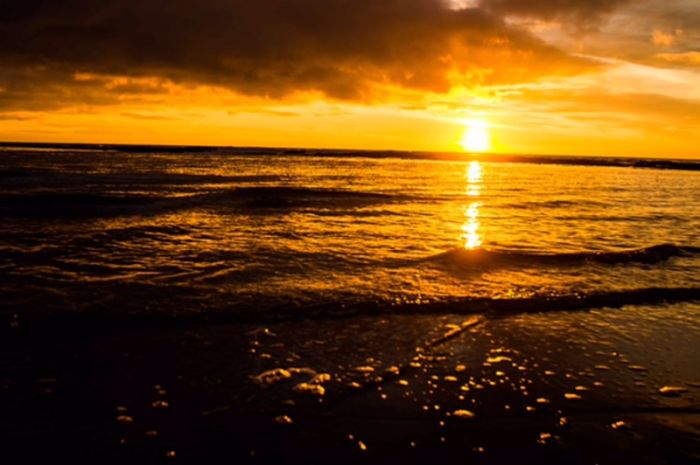 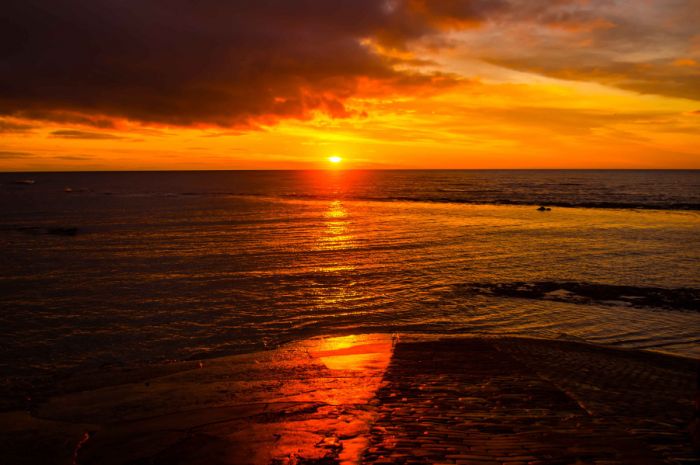 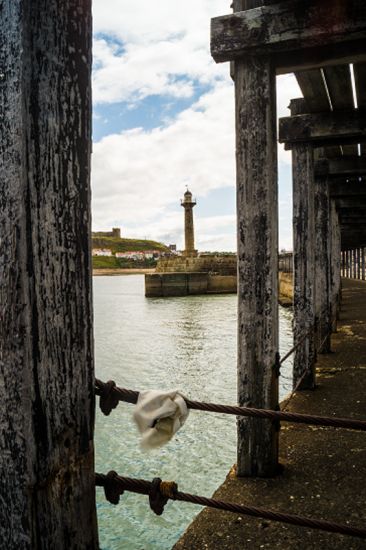